You are here: Home / Spiritual Growth / Why You Need To Pray First and Problem Solve Second 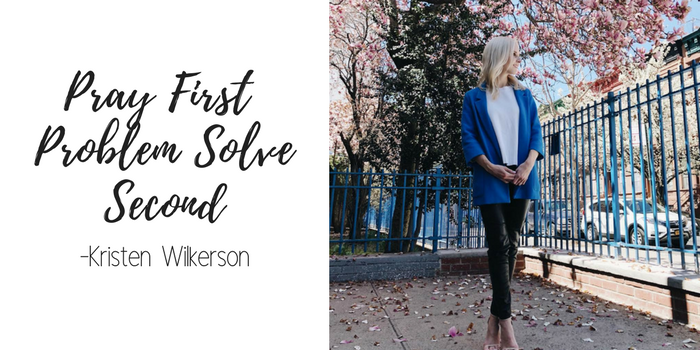