You are here: Home / Adoption / The Positive Side of the Foster Care System 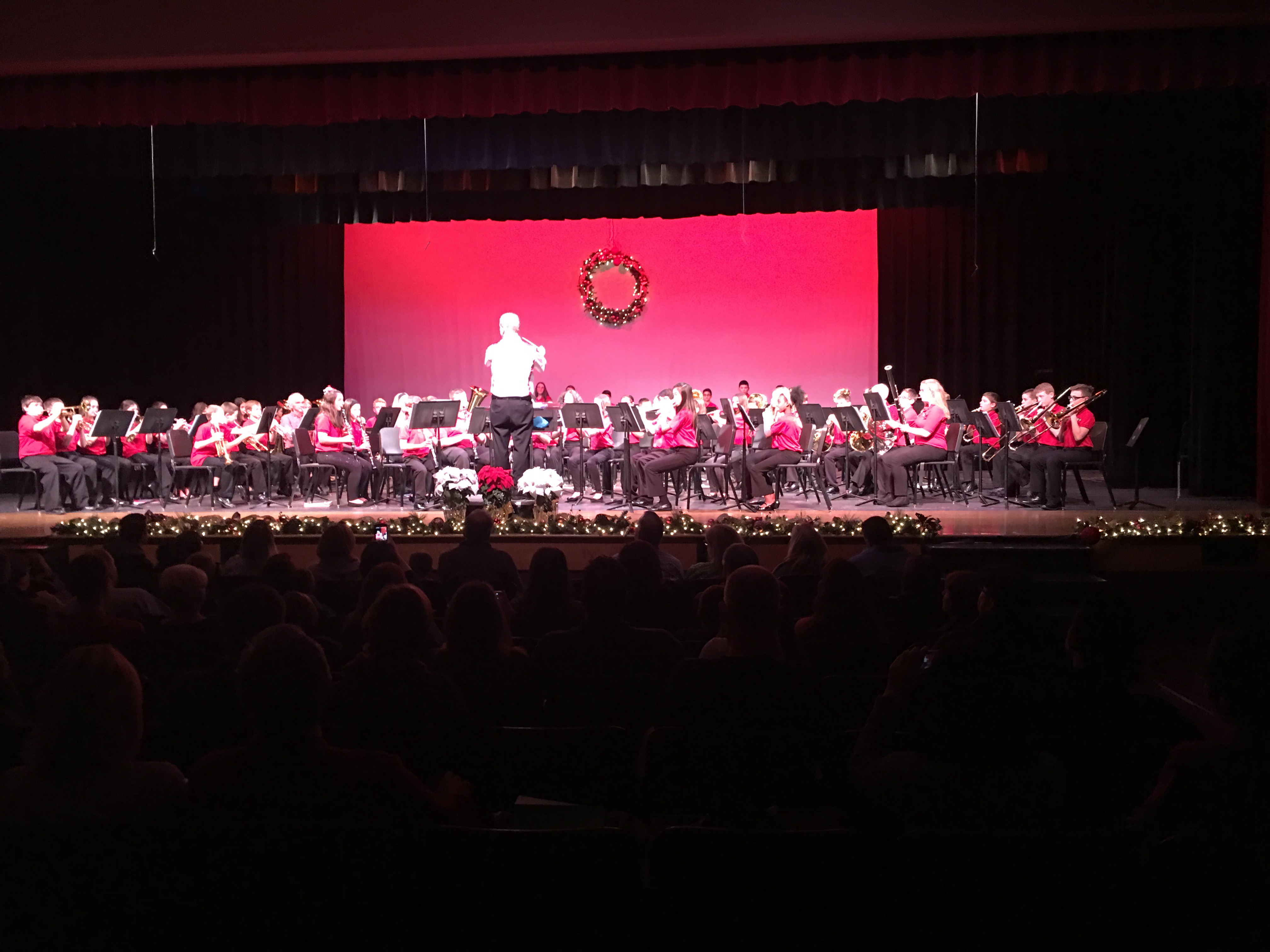 Before September he has never picked up an instrument before. M wanted to play the percussions so for the past few months he has been learning at school and practicing at home. I am not a music person so James would spend time with M on the drum pad at night. I didn’t really think too much into it. But then when I was sitting in the auditorium and hearing M play “Up On The Housetop” on the snare and hearing just him I was so impressed. I had a mom moment and was teary eyed but I could not believe that in such a short time he was able to learn 4 songs and lead the first one of the concert.

There are so many times that adoptive moms will talk about the ways being in the system has affected their child and most of the time it is negative. But today, I want to talk about the positive effects. Being in the system has taught M to be adaptable, think fast, and learn quickly. Our local schools teaches each student an instrument in fifth grade. M came in sixth grade knowing nothing. His fellow percussion students had a whole year under their belt, but M was able to stand up there and play right along with them and not skipping a beat. (pun totally intended)

The system helped M be able to adapt to a new school, think quickly while taking everything new around him in, and learn the snare in 4 months.

I wish M learned how to be adaptable, think fast, and learn quickly in a loving caring home and not through the system, but this is a great reminder of how God can bring good in dark times. God has used hurt, pain, and a flawed system to teach my son good qualities.

No matter what cards a person has been dealt, if we give God those cards, good will be made out of them.