Let’s be friends!
Can I have your email? 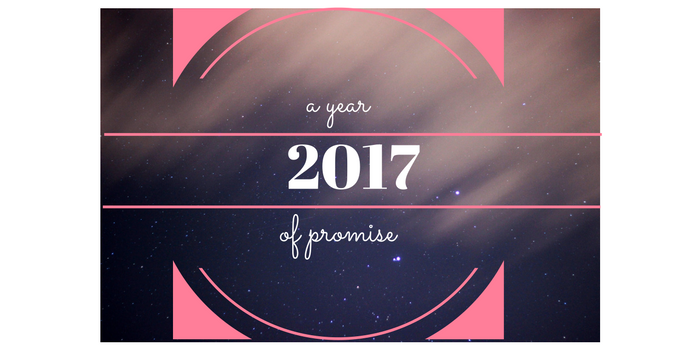 We pray this year is a year of abundant blessings over you and your family. James and I have really felt that this year will be the year we see God fulfill all his promises that he has made to us. We pray this over our family daily. And one of those promises is the legal adoption of our son M.

In the beginning of December I received a phone call from the agency stating that they lost their contract with the state and will be closing down at the end of the month. This closure has caused all adoption files to move back to the State and M will be reassigned a new case worker. I received a voicemail later in the month of December from the new case worker saying she is out of the office until January 17th and she will be a temporary case worker until the state can set up an Adoption Division.

So, the final court date that was set for February 15th to finalize the adoption is postponed. I won’t have any more of an update until January 17th when I call the “new” case worker. I am still proclaiming this year is The Year God Fulfills His Promises and that M will be legally adopted soon! God can and does perform Miracles.

But most importantly, pray for the staff members of the adoption agency that is closing. No business is perfect and every business has its flaws, but these staff members are now out of a job and looking for ways to provide for their family. Let us all pray that God blesses them abundantly in their next adventure!

Let’s be friends!
Can I have your email?

We were in our first year of marriage and had our